The Brief History of Baccarat 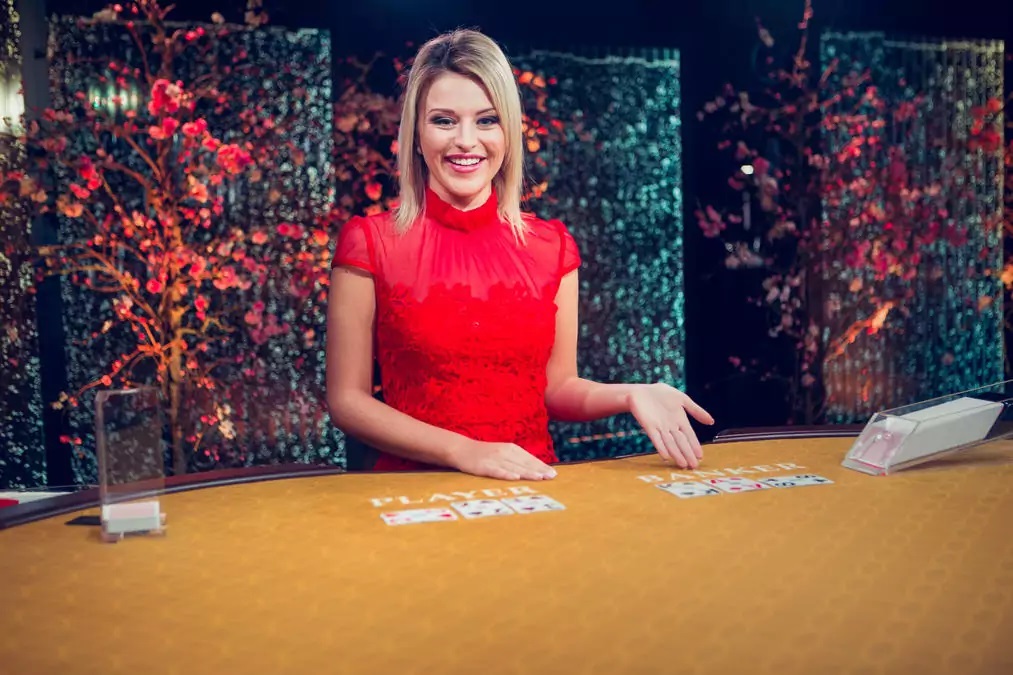 The Brief History of Baccarat

As with many other games, the game of baccarat has rather obscure origins. It is known for sure that it was born in the crazy and excessive environment that was the noble courts of the early modern era when aristocrats were the real masters of Europe. At that time, the main activity for these blue-blooded parasites was wild parties. The people who lived and worked their lands starved, while they feasted and indulged in the most excessive entertainment. Not for nothing did most of these noble families end up going through the guillotine.

Very few inventions and innovations can be attributed to these idle noblemen. What is certain, however, is that they were very busy with the game. It is in their courts, in fact, in the nights of vice and celebrations, that baccarat was born and spread. Baccarat is a card game that has always been associated with these opulent elites, romantically destroyed with the approach of contemporary times.

In any case, baccarat, as well as other gambling games prevalent in their environment, have survived the high society in which they were born, and have taken hold among the less affluent classes. And that was the luck of this game, which was thus able to leave the old continent and travel the world. Following the migrants who sought their fortune, baccarat landed in the New World, where it made even more fortunes.

Not only did it become a beloved and appreciated game in all sectors of American society, but it also made its way into the big casinos of Nevada as they began to swell in size and become veritable gambling cities. In the development of Las Vegas, baccarat had a very special role. It was in fact included in the big casinos as an elite game, restricted to those who could afford big bets. It was a return to the origins that fed the myth of baccarat as a game where you can win – and also lose – a lot. A myth that was then fed by many movies.

In its early days, Baccarat was not very successful in the United States, unlike further south, mainly in Cuba and Argentina, where the version known as ‘Punto Banco’ is mainly played. In the game of Punto Banco, the bank is managed by the house, unlike Chemin de Fer and European Baccarat and the game is even simpler than traditional Baccarat, as the player can make decisions only in the phase where he can decide the amount to bet, while in all other phases the game proceeds automatically, depending on the cards dealt. These characteristics make Punto Banco a game where only luck counts.

From Punto Banco to American Baccarat, very little passes: it was invented by Tommy Renzoni, the owner of a land casino in Las Vegas. It is to him that Americans owe the reappearance of the game of Baccarat in their country and the traditional casinos in Nevada.

From land-based casinos, the transition was forced towards online casinos. For about a decade now, the online baccarat story has been one of success and new achievements, which has seen this game arrive and triumph in countries where it was previously unknown. Today, baccarat is a worldwide passion, and millions of players enjoy the increasingly beautiful and realistic virtual versions of this game every day. Since the invention of the live game technology, i.e. the game with a real dealer, baccarat has become even more exciting. Now it has nothing to envy to the versions played in land casinos, which seem to belong to the past.

Next article
Starting a Career as an Online Gambler. Tips for Beginners